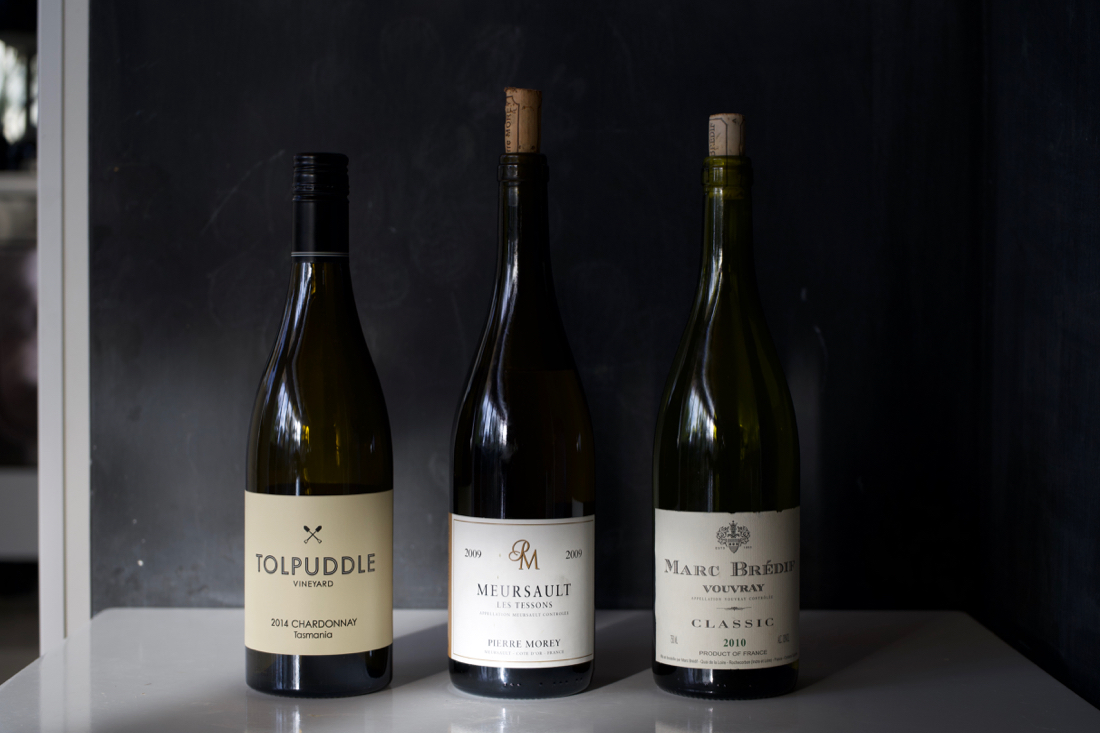 Well – a chardonnay from the Apple Isle, to be most specific.  Three very different wines, opened at different times, revisited together this week. 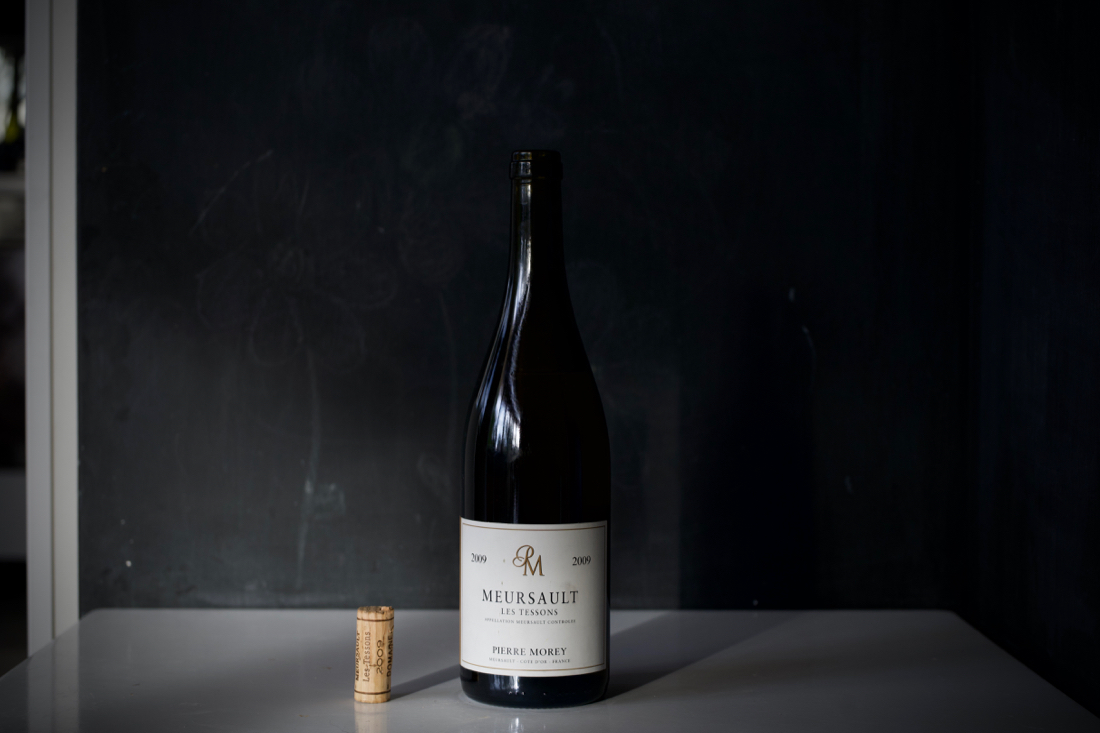 A favourite vineyard among the growers lucky enough to have a holding there.  On a steep slop with light and easily eroded soil, it is only a fraction of north in the otherwise easterly exposition that prevents Tesson from being ranked higher. – Jasper Morris MW

A 4.17ha ‘liuex dits’ (translated ‘named lot’) and one I’ve had success with before: I was really looking forward to this.  Truth be told, I forgot I had it, so, unfortunately for me, I was both excited to find it and anticipating it being delicious.  Pierre Morey was the General Manager at Domaine LeFlaive 1988 – 2008 but returned to the family domaine full time after retirement from Dom. LeFlaive.  The vineyards have been farmed organically since 1993, and biodynamically since 1998.  The wines are very good.  Sturdy, rich, dense – full of satisfaction and spice when they’re good.  This vineyard usually exhibits wonderful balance between fruit weight and minerality.

Perfect ullage, perfect cork, undamaged foil and surrounds… but it poured a deep golden, with orange glints.  Finished.  I’ve looked after it well, so no storage issues.  Just the heartbreaking occurrence of random oxidation.  I even let it sit on the bench a while, in the hopes I misdiagnosed it and it just needed to come around.  Nope.  Done. 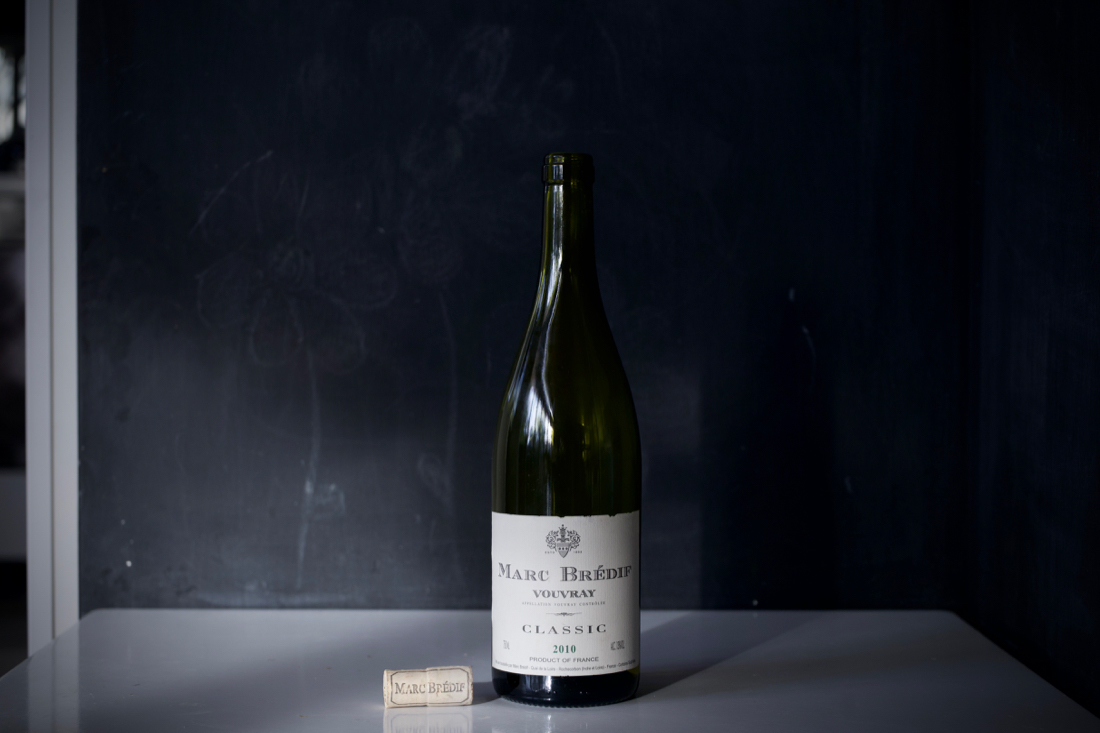 100% chenin blanc from Vouvray, in the Loire Valley, France.  This was a delight.  A pure delight.  Cheap on release, and still cheap today – $30 ish.  At ten years old it had aged gracefully and it filled the ensuing two evenings with joy.  Likely compounded by the kangaroo pasties my husband baked, which surprising matched very well indeed.  The wine was sweet, rich, spicy (think French pear, ginger root, white pepper, coriander, hints of juniper… nashi pear and honeysuckle), with apparently only 10-15gms/L of residual sugar.  That felt a little more obvious perhaps, but a beautiful wine, and had many years left ahead of it. 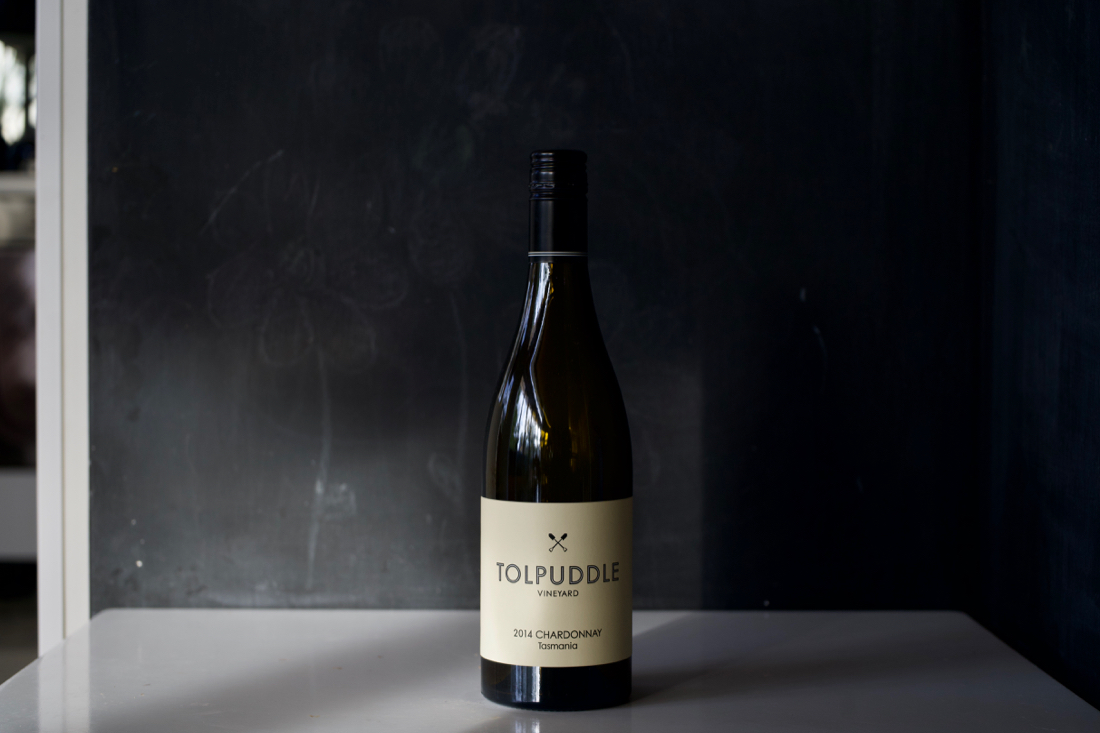 Now this… I love this wine.  I’m a fan of it most years for its line and length.  This 2014 was a surprise: it was part of a blind tasting, generously supplied by a friend.  I can honestly say that this was the best I have ever seen it look – it was bordering on majestic.  Straight out of the fridge (is how I like it, the progression/evolution of a wine is very important to me and I like to capture the whole picture, hence cold warming up to ‘room temp’) it appeared minerally and savoury.  Clearly new world for its fruit shape, but not clear from where.  I thought Beechworth.  No.  And not Margaret River.  Not Yarra.  Canberra District?  Tumbarumba?  The more it warmed up honestly the more I was stumped: I usually find a touch of the tropics in Tassie chardonnay for some reason so I was ruling Tas out.  Not so with this wine.  Well – sometimes it’s good to be wrong – I certainly won’t be forgetting this for a while.