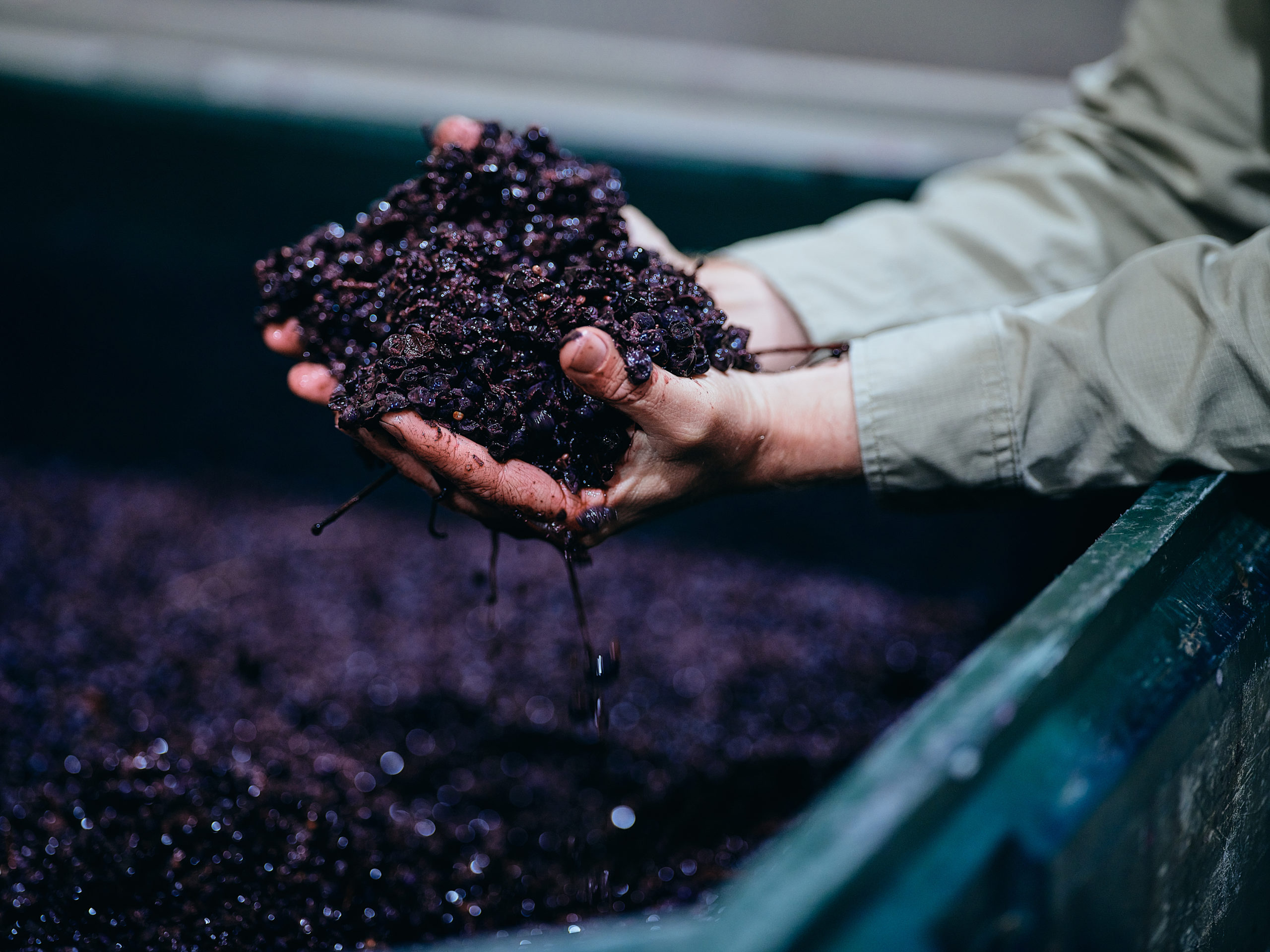 A Tale of Grapes, Trophies and a Windswept Corner of Oz by Erin Larkin

In 2018 Margaret River crushed just 2% of Australia’s grapes, but brought home a major part of the bacon. How did this mini little region become so mighty?

“The top rank of Margaret River Chardonnay and Cabernet is, simply put, in the top rank of the world. And by that, I’m including the likes of Burgundy (for the chardonnay) and Bordeaux and Napa Valley (for Cabernet Sauvignon).” – Matt Kramer, Wine Spectator USA

We’ve all heard the statistic about Western Australia producing just 3% of Australia’s wine yet providing more than 20% of the premium wine. Well in 2018, Margaret River crushed 37,213 tonnes of grapes, which is less than 2% of Australia’s total crush for the same year. I don’t know about you, but hearing that fact never gets old. The shine doesn’t wear off. We are living in an incredibly important time, as these are the early years of infancy, experimentation and evolution that Margaret River’s future historians will look back on with fondness and great pride. Heck – we’re proud now.

Margaret River’s greatest advocate is undoubtedly James Halliday and he has gone on record many times speaking about the high quality versus the relatively tiny output.

In the 2020 Australian Wine Companion James Halliday listed 55 of his top Cabernet Sauvignon and Cabernet Blends. Margaret River was by far and away responsible for the largest representation, contributing 23 of the top 55 wines. To really spell this one out, the next highest representation was from Frankland River, with six wines. Below that, the Yarra Valley with five. McLaren Vale with five, Coonawarra with four and so on…you get the idea.

In the chardonnay ranking there was slightly more competition from the likes of Mornington Peninsula and Yarra Valley (with honourable mentions to Adelaide Hills, Tasmania, Beechworth and others), however Margaret River still contributed 21 of the top 40 chardonnays in Australia. Not to mention the fact that the top chardonnay of the year at 99pts was from Moss Wood (2017) and the only other chardonnay rated at 99pts was the Leeuwin Art Series Chardonnay (2016).

It’s not just Halliday who thinks the wines are among the best, take a look at this tremendous haul of Cabernet Trophies at the National Wine Shows from around the country since 2014…

“Margaret River has won 34 of the last 42 Capital City Wine Show Cabernet trophies and the west has about 3% of Australia’s red Bordeaux varietals and so…. Margaret River has less!” – John Jens, Lamont’s Cottesloe

Long may the reign continue.