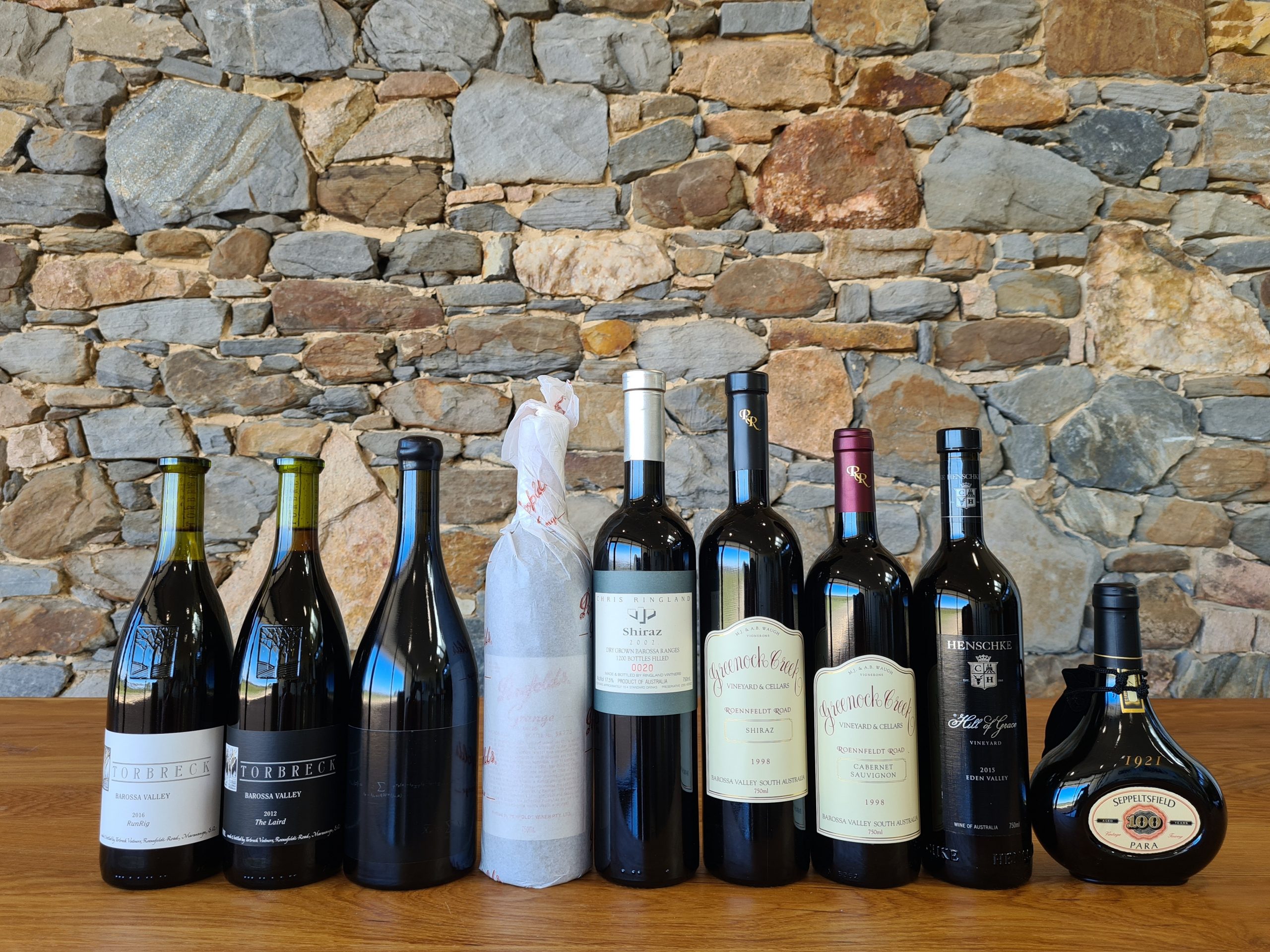 This year, I have been invited to be one of the four ambassadors for the Barossa Live Wine Auction (as a key part of the bi-ennial Barossa Vintage Festival), along with Andrew Caillard MW, Alex Head (Head Wines) and Jane Thompson (Fabulous Ladies Wine Society). Of course I jumped at the opportunity – the Barossa well and truly stole my heart in a trip there in 2014… so this was right up my alley.  The auction is not only an excellent opportunity to gain access to wines that are hard to find, hard to get, from brilliant vintages and in ridiculous formats, but it also supports the Barossa Valley wine community, and the Australian wine community as a whole.

On my card: there are some incredibly tempting and exciting offerings, including a museum IMPERIAL of 2004 Standish The Relic, a three bottle horizontal from Henschke (Hill of Grace, Hill of Roses and Hill of Peace) and something called the 100 Point Collection – a collection of 100 point wines from the Barossa (if you’re going to start somewhere, the top is probably adviseable).  Links to all the relevant materials are included – the auction catalogue, numbers and web links too. Everything you need to get going.

Since 1965 The Barossa Wine Auction has been an icon event during the biennial Barossa Vintage Festival. Australia’s largest regional festival, the Barossa Vintage Festival has been a favourite celebration of Barossan life since 1947. The bi-ennial Barossa Vintage Festival showcases and celebrates the Barossa’s wine, food, community, culture and heritage over five-event filled days, from 14-18 April 2021. For the first time the highly anticipated Barossa Wine Auction will hold two LIVE auctions; one in the traditional home of Barossa on Friday 16 April 2021 and the second in Sydney on Thursday 29 April 2021. Wine investors unable to attend either event can bid live via the Langton’s brokerage team. As with previous years, an online auction will also be available.  Held every two years in April, the auction is held both online and as a dynamic live auction. In 2021 the live offer has expanded to an additional event in Sydney. Wine collectors from around the world bid for rare and distinguished lots sourced directly from the wineries and winemakers’ own collections.A share of the net proceeds are donated back into Barossa via the BGWA (Barossa Grape & Wine Association) Well-being Fund and the Barossa Vintage Festival.

The 2021 auction season features 116 lots from more than 50 Barossa wineries.

$50pp. Tickets include: Eden Valley Riesling tasting & oysters on arrival plus refreshments throughout.

Due to density restrictions, you will be asked to book your preferred timeslot to view the auction lots when booking your ticket.

There is also the opportunity to snare a once in a lifetime VIP tour opportunity with Seppeltsfield for 2 people: helicopter to all four points of the Barossa, vineyard tour in each area led by the winemaker and viticulturist, a tour of the Seppelstfield grounds, plus tastings including your birth year Para.

This auction is open for bidding from 2 April 2021 at langtons.com.au. On Friday 16 April 2021 at 10.30am the Barossa Live Auction bidding will move from online to live in the room at Chateau Tanunda where the final bidding takes place under the direction of the auctioneer Andrew Caillard MW(assisted by Tamara Grischy).

$190pp. Tickets include: A three-course dinner and live auction, hosted by Mistress of Ceremonies, Jane Thomson and Barossa Winemakers. Seating is on tables of 10.

Open for bidding from 2 April 2021 at langtons.com.au. On Thursday 29 April 2021 at 6.30pm the Sydney Live Auction bidding will move from online to live in the room at Hyatt Regency, Sydney where the final bidding takes place under the direction of the auctioneer, Andrew Caillard MW (assisted by Tamara Grischy).

Both Live Auctions will close at the fall of the auctioneer’s hammer in the room: 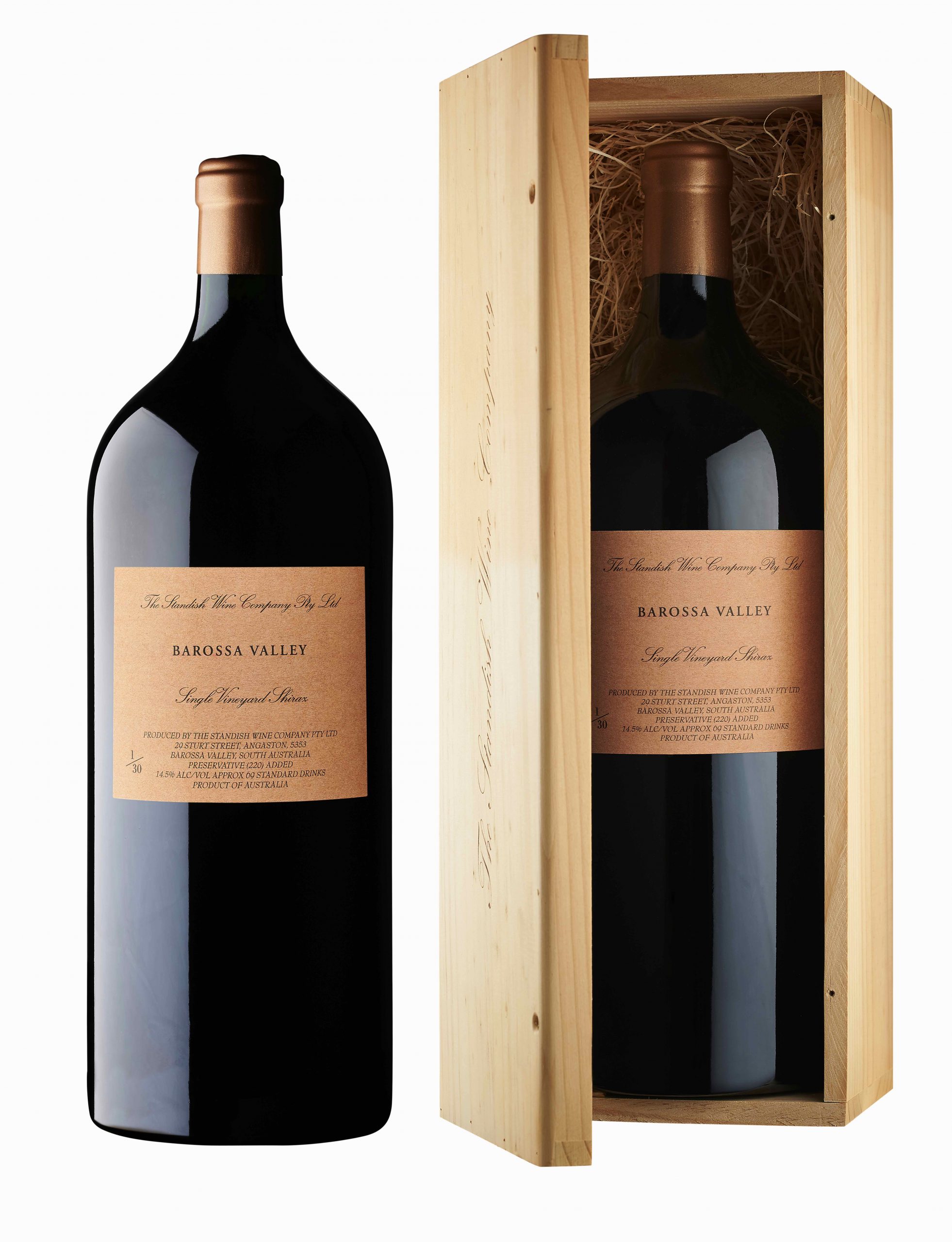 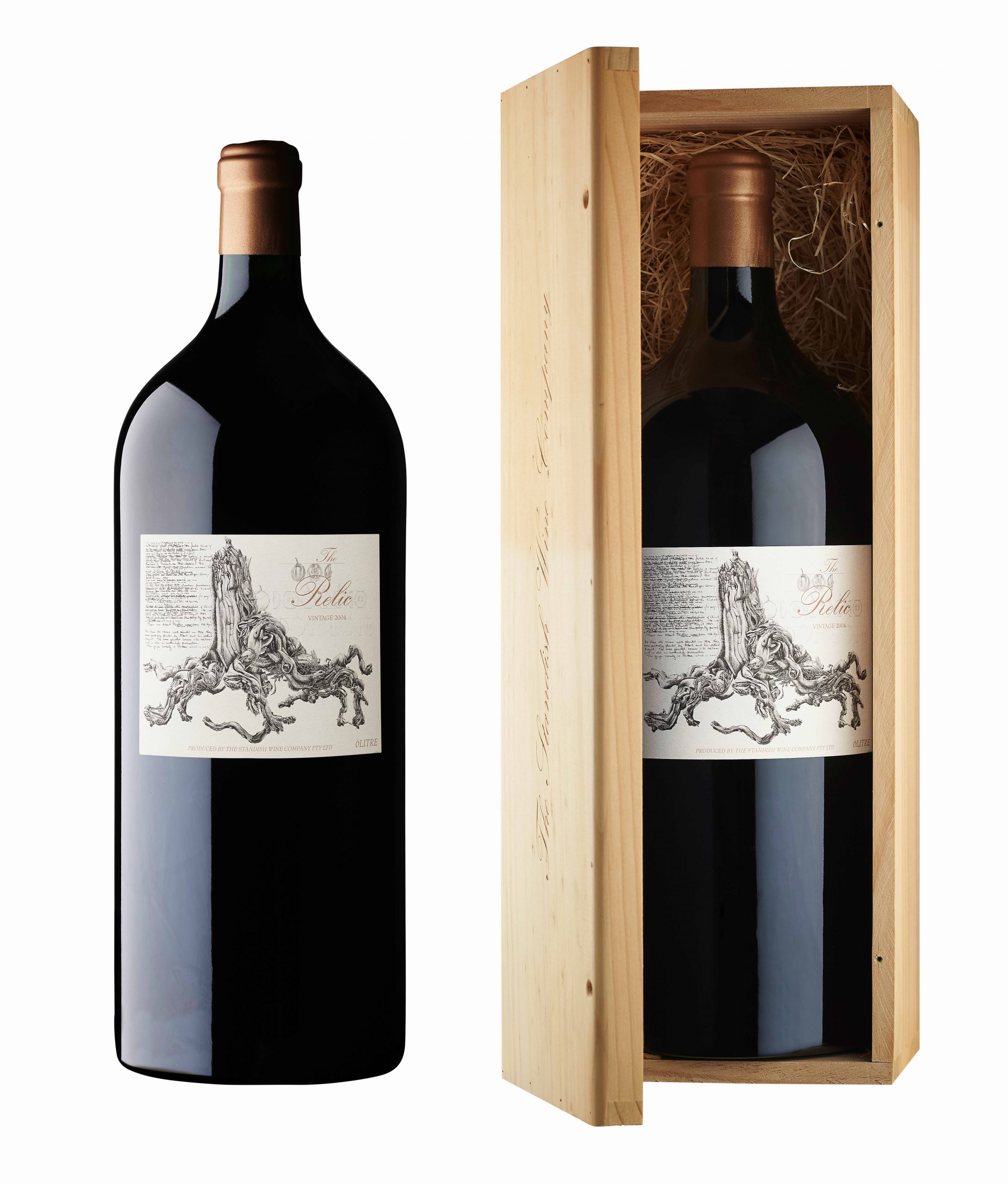 Below: My video of the 2018 Standish release – if this doesn’t get you going for Standish shiraz I don’t know what will. 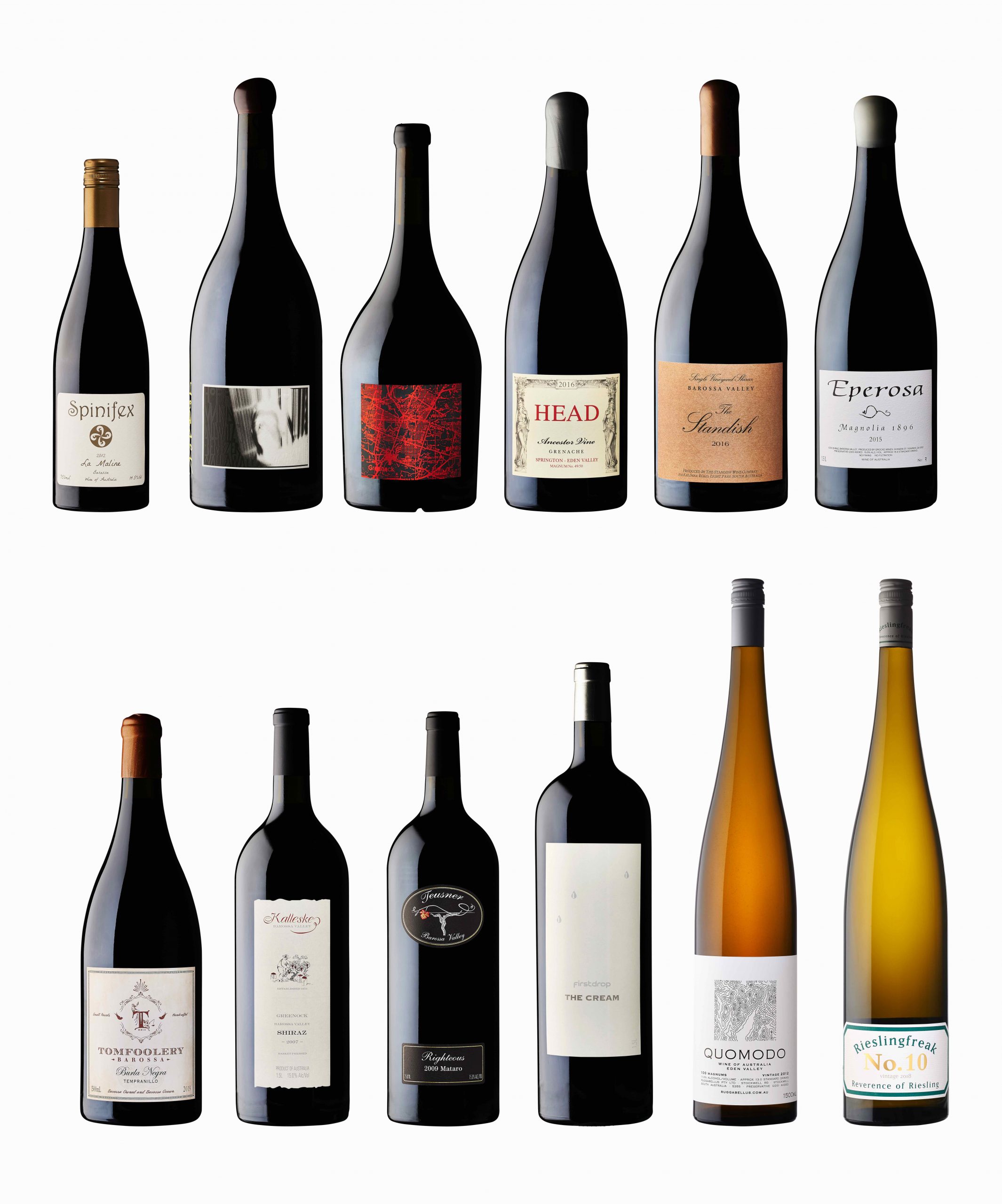 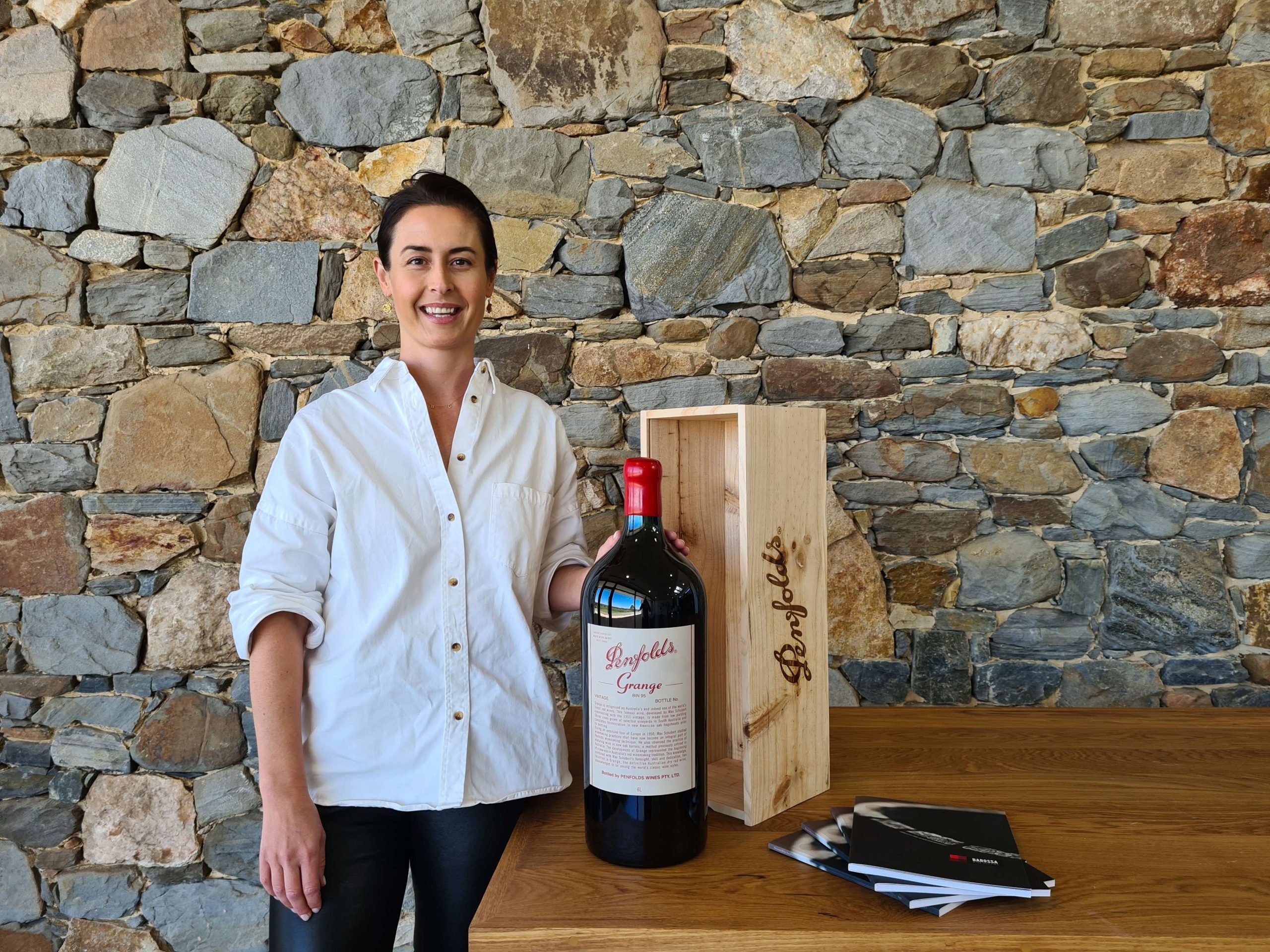 Below: Check out the video below which features someof the very best from the Barossa – and all from South Australia, the heartland of Australian shiraz.