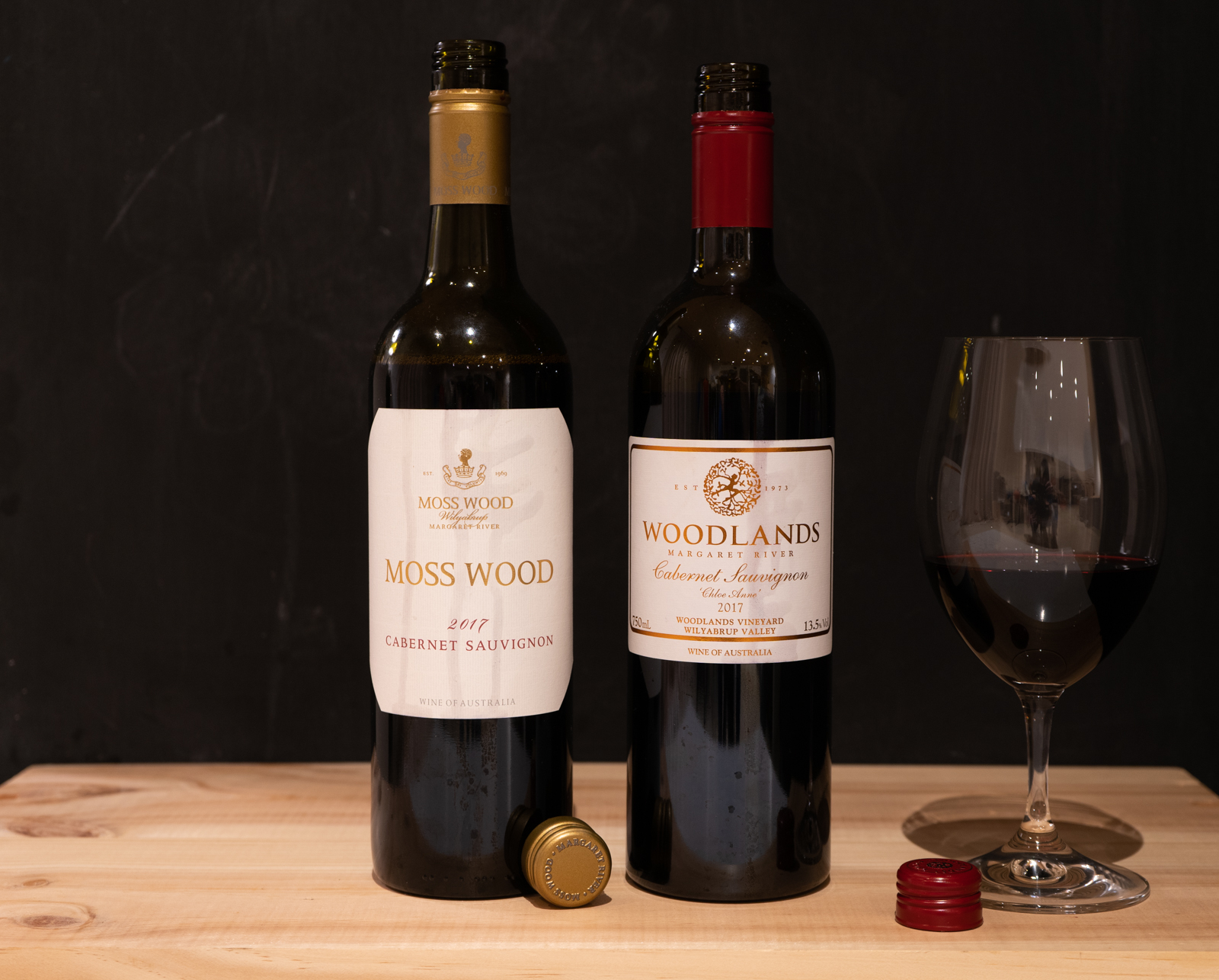 Two 2017 cabernets: One just released, the other not released for some time yet.  The 2017 Moss Wood cabernet is available to general trade and consumers the beginning of May, but if you’re a Moss Wood member, you were able to get an early bite at that cherry from last week.  The Woodlands Chloe Anne is not released for some time yet but gird yer loins – you won’t want to miss this.

Both the Moss Wood and Woodlands cabernets are highly covetable collectable wines for the cellar and have proven track records of brilliant performance in the long term.  This week, I was given the very special chance to look at these two wines, with the magnificent 2016 Woodlands Clementine Eloise alongside for context.  Just to refresh, the 2017 vintage in Margaret River was a cool one.  The wines are finer-boned, lighter, more elegant expressions than the 2016’s or 2018’s either side.  In the hands of makers like Moss Wood and Woodlands, this is neither a good nor a bad thing, just an expression of another beautiful vintage in Margaret River.

Pretty and closed on the nose.  There is a lightness of touch here, it’s fleeting though.  The power on the palate is latent, it carries for a significant time, speaking of its pedigree and future promise.  The nose presents an interesting mix of anise, raspberry, pomegranate, vanilla pod – the finely tuned oak is evident at this stage – the palate reinforces this same message.  There is something very very pure, and very very fine about this wine.   The length through the finish tells me all I need to know.  The very fact that Moss Wood Cabernet has a consistent record for ageing gracefully over many decades means this vintage, with all of the evolutionary growth that the Mugfords and their vines have been through over the years, will be no different.  It is incredible to imagine this in 20+ years.  But we must.  I can’t quite put my finger on that character there… it’s not as simple as liquorice, the wine itself is silky, elegant, midweight at best…. It’s a sweet spicy cedar.  The tannins don’t seem to form a scaffold so much as they seem ground into fine powder and scattered through the ripples and layers of berry fruit… it comes as a seamless package, and not as a sequence.  Moss Wood cab remains my most sentimental, coveted collectable in the wine fridge, I feel this vintage has less stuffing than I expect to see at this stage – but I will always back the pedigree. 19/20

Coy at first; initially a very tight nose – it’s a thinly veiled attempt at not being aromatic.  As if.  Give it a bit of motion and a tumult of flavour eddies out of the glass.  Cassis, raspberry, liquorice, sea salt, heirloom tomato, eucalypt, hints of bay leaf, black pepper, graphite and an unmistakable whiff of wet slate tumble over each other the be the first out of the glass.  It is phenomenal and I haven’t even gotten it into my mouth yet.  The palate is built of purely harmonious and succulent fruit in a way that has me hooked… this is ripe, full, nuanced, long and detailed.  The spice component here is couched in the fruit and countersunk into the almost invisible but omnipresent tannins.  A glorious wine.  19.5/20 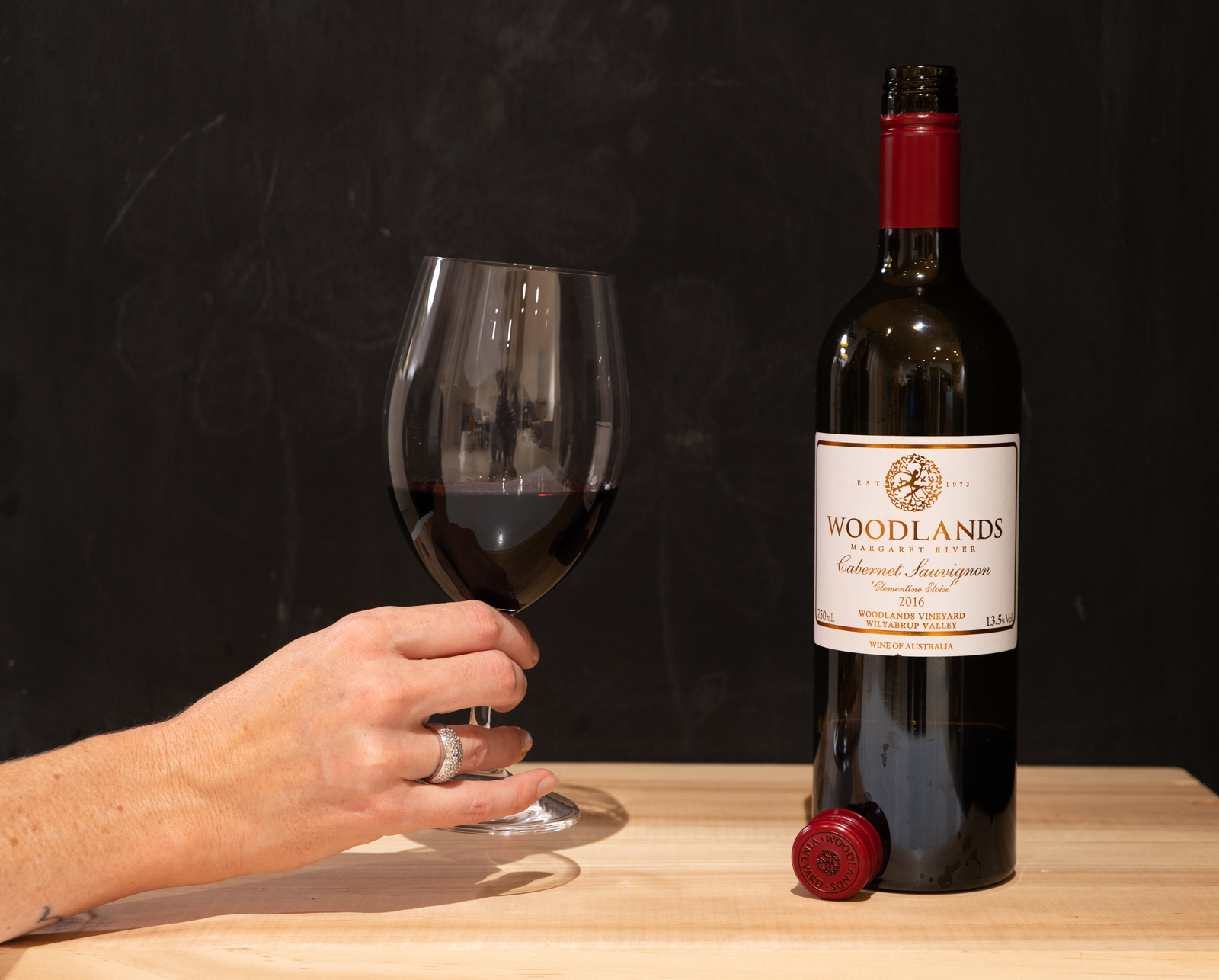 Dense and concentrated, this is smooth, polished, plush, ripe and layered.  A tour de force of cabernet.  Speaking of Margaret River as much as it speaks of cabernet, there is an attractive powdery fine saline brush against the underside of the tongue, the tannins hold a chewy form, and retain the lingering fruit and spice flavours for a seemingly interminable time.  More densely packed and structured than the 2017, the 2016 has a savoury side that is incredibly appealing – like a foil character to the sweet fruit.  Everything is in balance and harmony here, a rhythmic push/pull of flavour/texture, spice/acid, chew/succulence…It really is something.  Possibly slightly ahead of 2017, and certainly a touch more stuffing.  This will live and live and live.  19.6/20