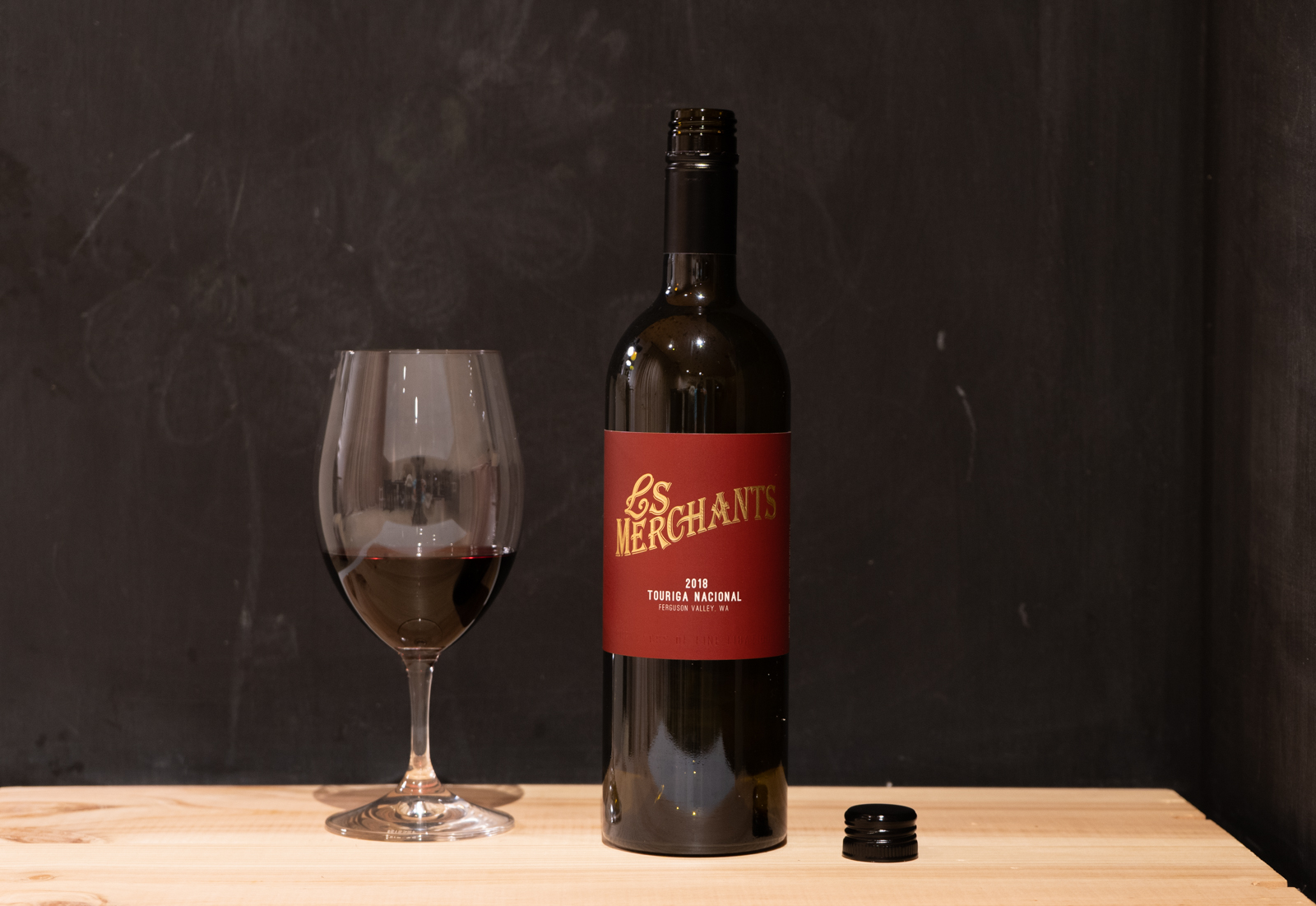 There are a number of producers who are not based in the Ferguson Valley who choose to make wines from grapes that are grown there, and one of them is LS Merchants.  Based in Margaret River, winemaker/owner Dylan Arvidson makes a Touriga Nacional grown by Dave and Anne Mazza, of Mazza wines (vineyard in the Ferguson).  Thank goodness he did.  The wine was put in front of me at a blind tasting hosted by Old Bridge Cellars (bottle shop in North Fremantle) last Saturday night via Instagram Live.  The advice it came with was ‘decant, if you can.’  I did, about an hour before the tasting started, and we tried it about an hour in, so I’d say it was decanting for two-ish hours prior to drinking.  I am still thinking of how good that wine was.

Plush, precise, red fruits that morphed into purple: mulberry, boysenberry, raspberry, back to hints of blackcurrant and red liquorice.  The texture was an absolute standout – it had luxury and plushness and generosity that frankly I wasn’t expecting from a touriga.  They can be tannic.  Broody.  They can be hard.  This was as far from that as possible, while still conveying the concentration and density that makes good red wine, so damn good. Big yes.

Obviously you can purchase this wine either direct from Dylan, or at Old Bridge Cellars.