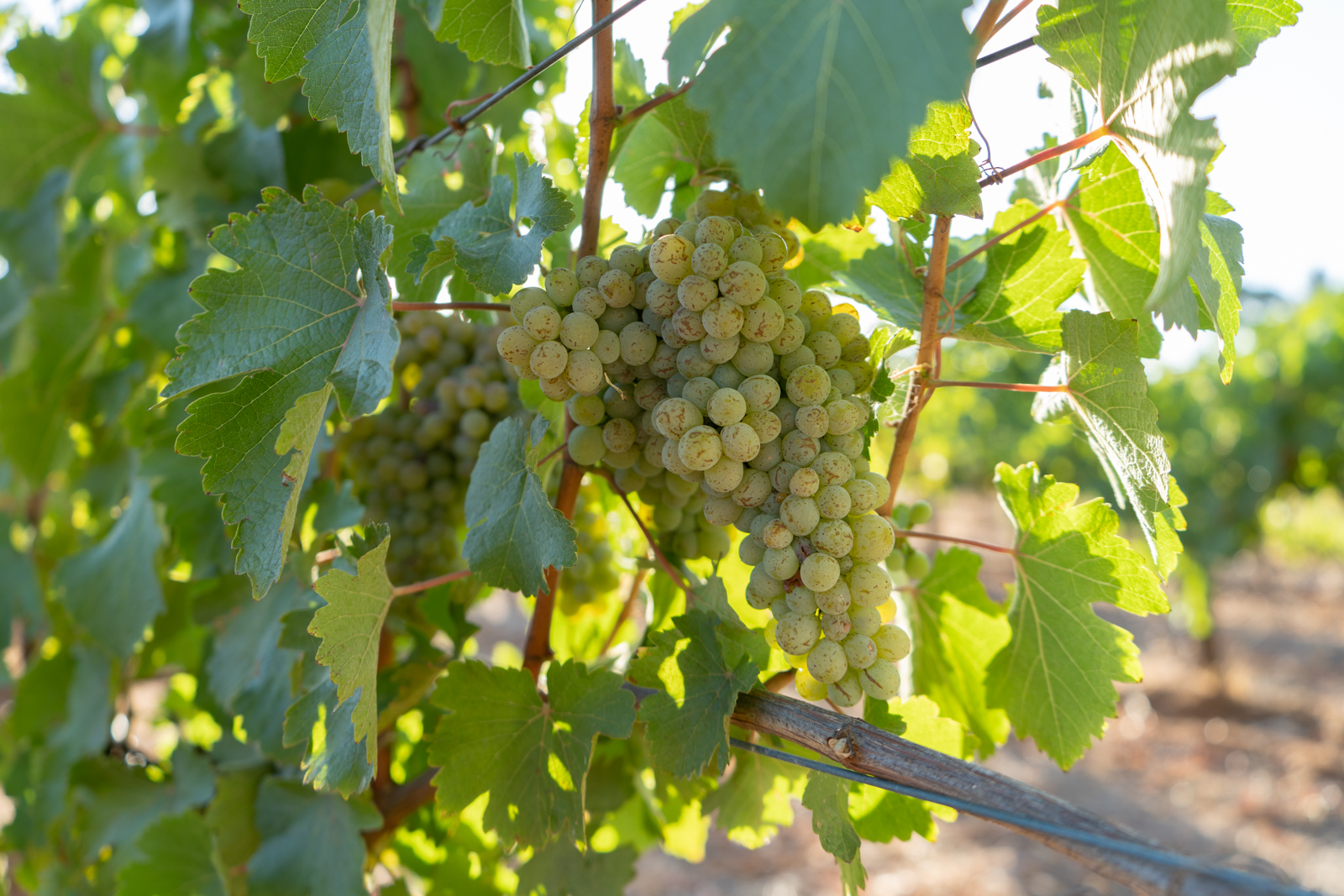 Said no one ever. What a ride last week was… the start of February, and here we were, talking about COVID and projecting that that might be the greatest challenge faced by the winemakers and grape growers in WA during the 2021 harvest. But no. We had catastrophic fires that claimed 86 homes in Perth’s northern suburbs, and a tropical cyclone that heralded a significant rain event from the Pilbara down to the tip of the southwest.

COVID was demoted to being a majorly complicating factor on top of possible disaster.

Let’s look at the fires, first. The Swan Valley and broader Swan District were right in the firing line (so to speak) and fell victim to evacuation, and possible smoke damage. After speaking to a number of winemakers and vignerons in Upper Swan, it appears that either much of the fruit had already been picked (whites) and was in the sheds, or are so far into their ripening cycle (reds – eg shiraz etc) that they will escape much of the taint. Electricity stayed on during the emergency for most, meaning winery sheds maintained temperature, so little/no damage was done there either. So far, so good.

The rain event which dumped mid-winter amounts of rain over Perth and the southwest over last weekend could make things interesting for vineyards that weren’t properly prepared for it. According to one well-known winemaker in Margaret River, ‘we’ve had 60mm in the past 24 hours with another 6 or 7 hours of significant rainfall ahead.’ With chardonnay harvest underway for some, a week away for others and two weeks away for the rest, 2021 may prove to be a vintage that sorts the wheat from the chaff – certainly where whites are concerned.

In the meantime, this cooler weather means we can drink cabernet in mid-summer. How strange (and good).

Update on the next part of vintage 2021 coming soon – chardonnay harvest in Margaret River getting underway for some key houses this week (17.2.2021). Stay tuned… 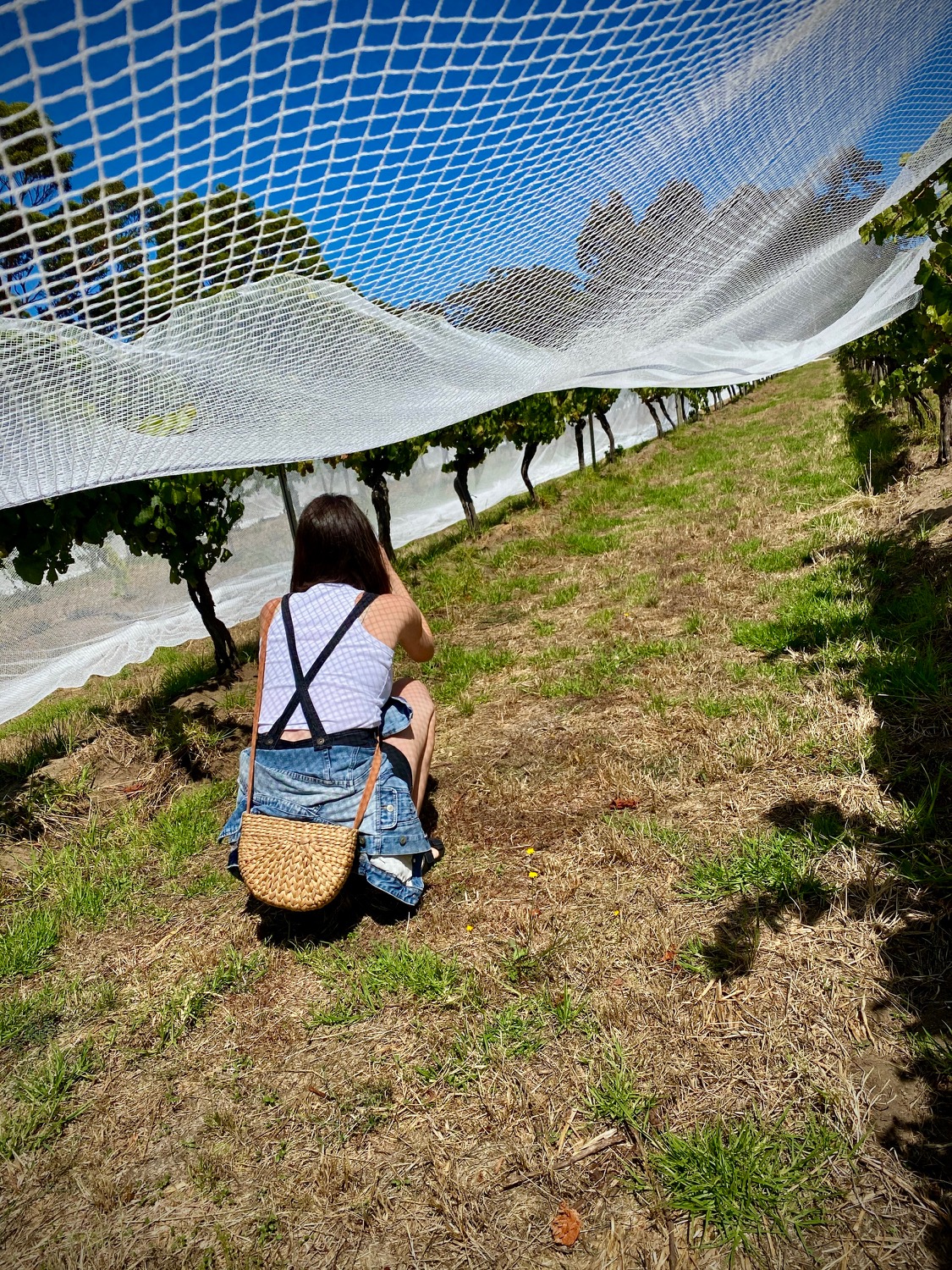 Photo above: crouching in the Cullen Vineyard Block 3 chardonnay, February 14th 2021. Fruit was so close, a couple of days away from being ready – all things looking very good, and apart from the tail end of minor dilution, disease free. It was hot and very dry that day – perfect to help the vines drain out what was left of extra moisture and boost up with some added sunshine.

Photo above: Cullen cabernet sauvignon. Still some time from being ripe, but excellent concentration and tannins already asserting themselves. All things were looking exceptional. Photo taken February 14th 2021.